By the middle of April, most of my high school classmates had given up on learning anything. The ‘Senioritis’ was real. Most of my teachers understood this fact and opted to share their advice about life after we walked across the stage in May. The number one thing that almost every adult stressed was that the friendships that we had now probably wouldn’t exist in four years. Every time we heard this, we laughed. “Yeah right. Our friendships are stronger than you think. We’ll show you.”

I can count on one hand the number of people I still talk to from high school. And by talk to I mean catch up with every time the season changes.

If you’d told me this four years ago, I would’ve laughed in your face. Naïve, young, and determined to prove everyone wrong, I wanted to be the exception to the rule. Now, when people ask me how old friends are, I usually have to reference what I’ve seen on Facebook. Sometimes when I’m driving around my hometown, the memories come flooding back, as I think about the amount of time I’d spent at someone’s house, or at Waffle House, or in the football stands with people I’d known since the 3rd grade. I will always cherish the moments I’ve shared with them, and I recognize that each person played a specific role in shaping me into who I am today.

It’s an important lesson in life – learning that some people aren’t placed in your life to grow with you. They are there for a season. It is also important to recognize that the people who support you, tell you the truth when you need to hear it, and encourage you to pursue your dreams, are the people worth keeping.

Now, I don’t expect to stay in contact with everyone I meet. I graduated from college knowing that there were some people that I’d gotten extremely close with, that I probably wouldn’t ever talk to again. And that’s okay.

The goal of this blog is to talk about faith, health, and current events in a refreshing and encouraging way. If you enjoy this content, please feel free to subscribe via email, and follow the blog on social media. 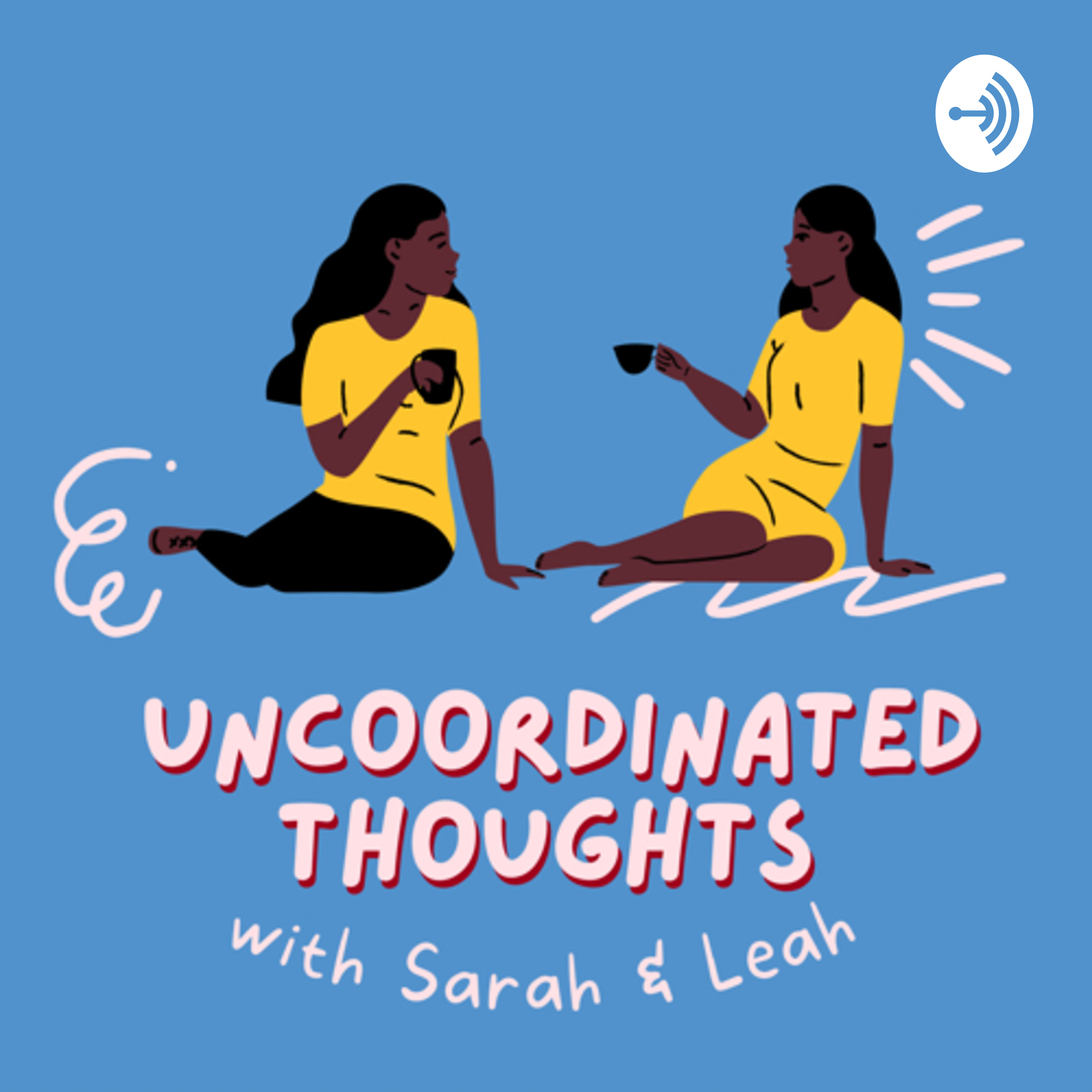 Join Sarah and Leah as they share their "Uncoordinated Thoughts" about a number of topics, including faith, current events, tv, and news, just to name a few!  In this episode, we share our thoughts on Netflix's Original Series, "Voices of Fire". Be sure to check out our website, https://anchor.fm/uncoordinatedthoughts. Thanks for listening!

It’s been a tough week and year, especially for black and brown Americans. Take a break. Rest. Extend yourself grace.
Let’s Talk About What it Means to be Black in America Right Now. Link in bio.
“A Nurse’s Perspective of COVID-19”
New Blog Post! “Wearing Gloves While Playing Basketball Won’t Protect You from COVID-19.”
I’ve gotten a few requests for up to date and timely information on COVID-19. New post on my blog with a compiled list of resources and information! Link in bio! #Coronavirus #covid_19 #PublicHealth